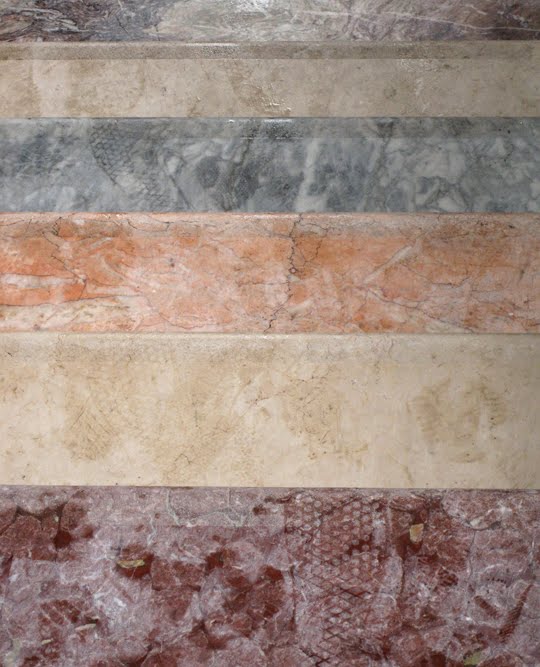 The set of steps that Martin Creed installed in Edinburgh this summer seems the perfect piece of public art for a recession. The stairs are elegant and striking, yet eminently practical.

Titled Work 1059, the stairs were commissioned by the Fruitmarket Gallery. They replace the previously dark and dilapidated Scotsman Steps, a set of 104 steps leading from the Scotsman Hotel to Waverley Station, which are employed as a popular public thoroughfare. Creed has updated the stairs with different coloured marble sourced from all over the world, creating a piece of art that hardly seems like art at all, yet has transformed the space where it’s installed. 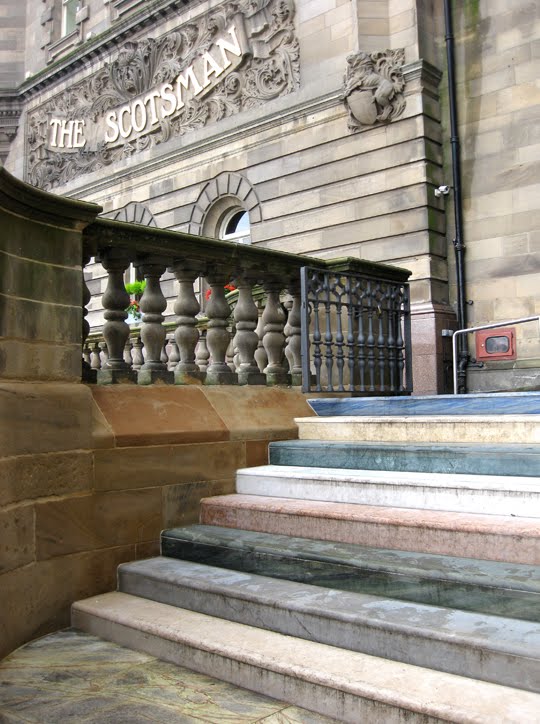 Creed is perhaps most famous for his Turner Prize-winning installation Work No. 227: lights going on and off. When he won the prize in 2001, opinion was starkly divided: while many defended the work’s rigour, others dismissed it, citing it as proof that contemporary art is essentially emperor’s new clothes. For me, the piece made more sense when I saw it again some years later, on show as part of a large retrospective of Creed’s work at the Nicola Trussardi Foundation in Milan, rather than at the Tate. It was displayed in a room elaborately decorated with marble, and it felt as if Creed was asking you to really look at your surroundings, that the subtle trick of turning on and off the light was designed to make you pay close attention, to fully acknowledge the moment in time. This is how I felt in Milan, whereas in the minimalist space at Tate I struggled to see the piece as much beyond a conceptual joke. Perhaps I was just high on Milan’s decorative grandeur. 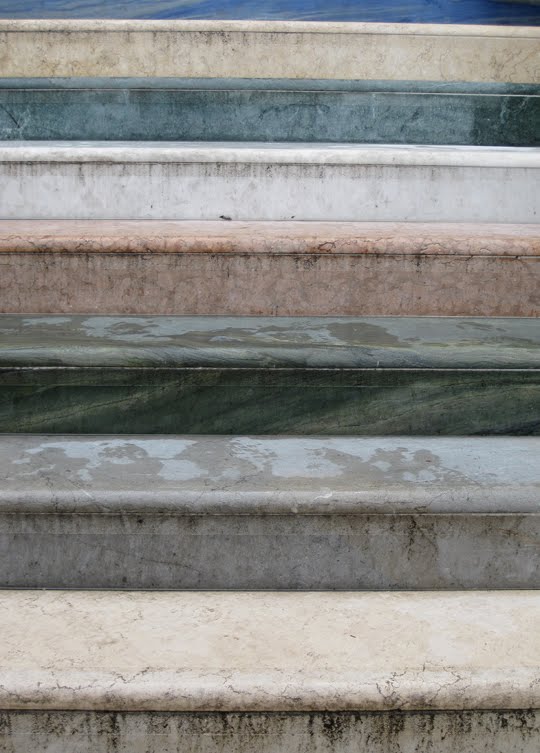 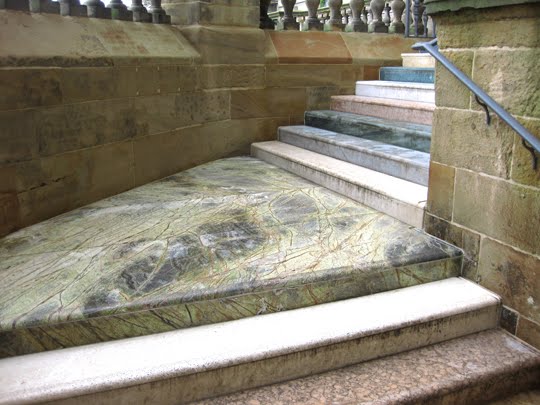 Some of that grandeur has now been transported to Scotland, though has been employed in a pragmatic fashion to turn a commuting passage into a piece of art. As in my experience with Work No. 227 in Milan, Creed’s Scotsman Steps encourage people to look at their surroundings anew. Surely this is what all public art should be aiming to achieve? Give me this over another kooky sculpture or statue any day.