The amazing world of BLA BLA 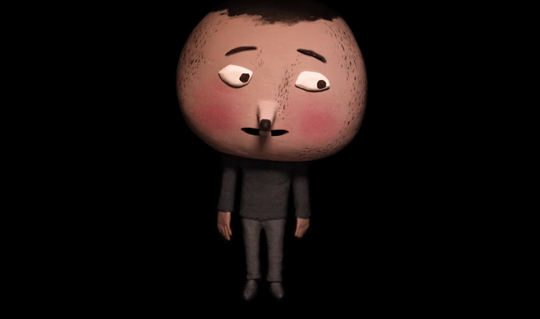 Maybe I’m missing all the good stuff, but it seems like there still aren’t that many great digital art projects around. One recent piece that caught my eye though, is this website by Vincent Morisset, titled BLA BLA…

Morisset describes the piece as a “film for computer”, and it was created in response to a commission from the National Film Board of Canada, which has recently been supporting experiments in interactive media. BLA BLA contains six different chapters, each featuring characters or shapes that react to the click of a mouse. As is often the way, the beauty of the piece lies in its simplicity: the project is very easy to interact with, and users are rewarded with satisfying effects in return for playing. In fact, without the interaction of the spectator, the story grinds to a halt, meaning that the user is truly placed at the heart of the experience. 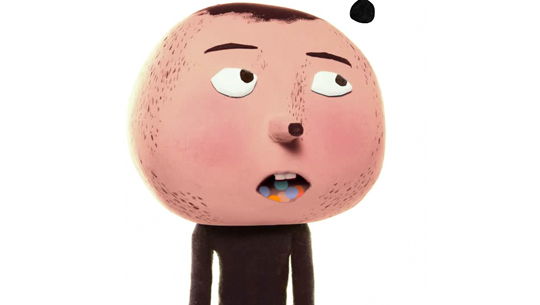 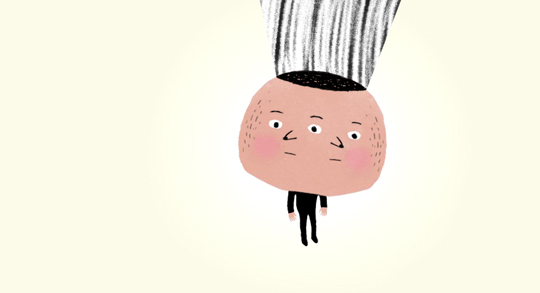 The site is very playful, and achieves that holy grail of the internet: it provides an emotional experience. This is partly due to the charm of the characters, which Morisset designed in collaboration with illustrator and designer Caroline Robert. It’s difficult not to be touched by the noises and expressions they make in response to mouse clicks. Sometimes this even borders on the uncomfortable; the last chapter sees a character becoming so traumatised by being clicked on that it’s difficult not to feel guilty. 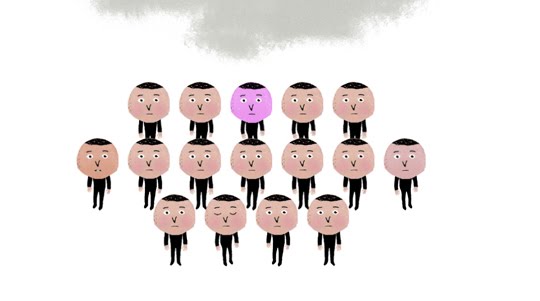 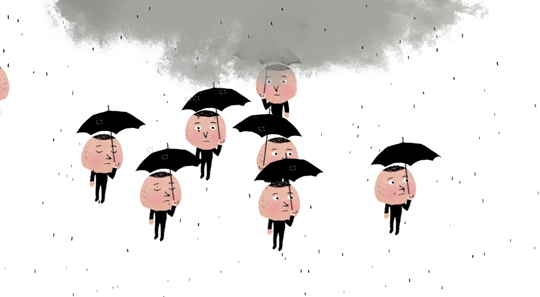 Beyond the surface playfulness, there is a deeper message in the piece. According to Morisset, it is a “tale that explores the fundamental principles of human communication”, with each chapter portraying a different aspect of how we converse with one another. He worked with the composer Philippe Lambert to create an elaborate soundscape for the piece, alongside software developer Édouard Lanctôt-Benoit.

For those unfamiliar with Morisset’s work, it’s worth checking out his other projects, which include a great website for Arcade Fire, for the track Neon Bible. Like BLA BLA it offers up rewards in response to mouse clicks. Lovely stuff. 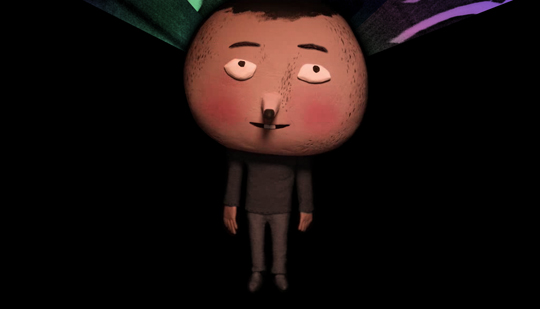 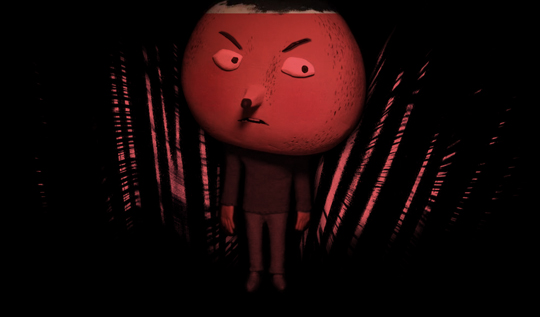 I’m always on the lookout for other great online art projects – so please link to anything good you’ve seen lately in the comments box below. Cheers!
Posted by SODSOA at 14:16