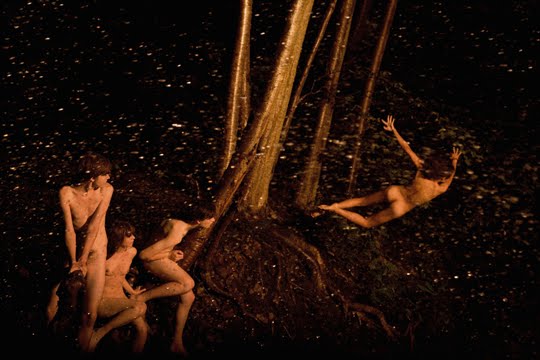 McGinley rose to fame with his snapshot-style images that captured his friends’ antics around New York in the late 1990s. His photos made addictive viewing by virtue of seeming so natural and unposed, and McGinley has managed to retain some of this spontaneity in his work since, despite considerably increasing its scale and ambition. This latest series follows Moonmilk, which showed at Alison Jacques in 2009, where McGinley displayed images of nature tinged with a chic fashion aesthetic. He continues this style here, but has upped the scale to his largest yet, with many of the works stretching to almost three metres in width. 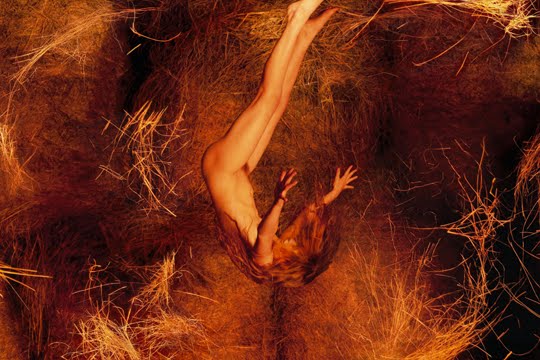 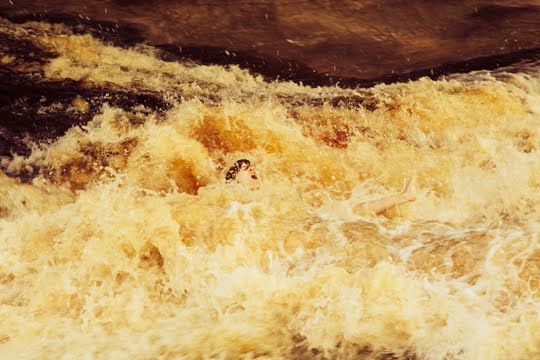 McGinley’s working style is a mixture of the spontaneous and the orchestrated: he sets up scenes but then allows his models to act freely within them. This approach results in images that display touches of wildness, and occasionally danger, though somehow the beauty of the models and the staged lighting undermine any authentic sense of fear. 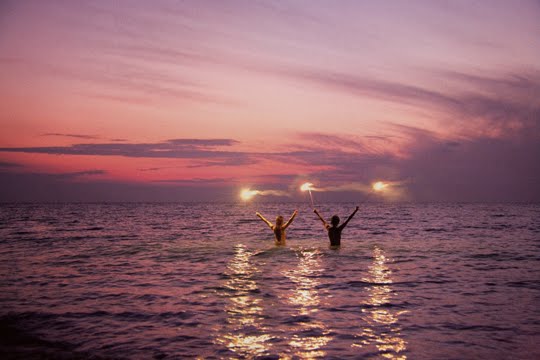 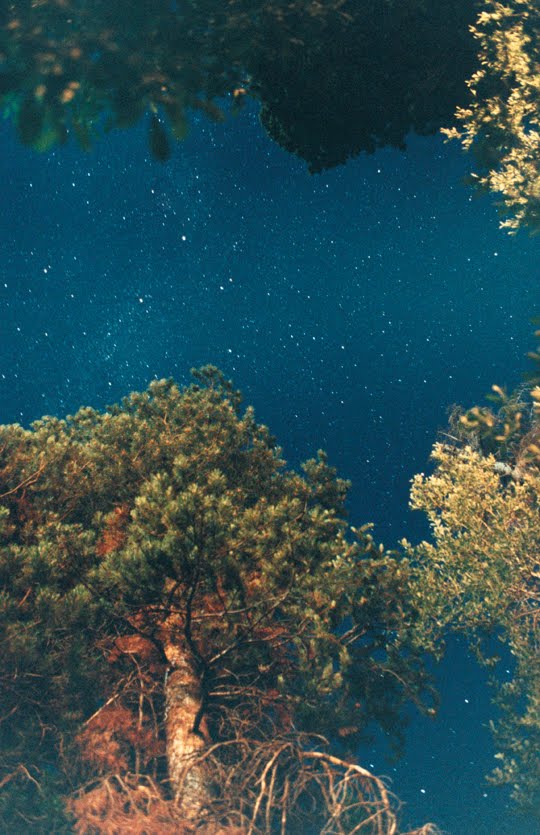 The gloss of McGinley’s images leaves them open to criticism, especially as he has recreated similar kinds of scenes for various ad campaigns (in fact a few of the shots here wouldn’t look out-of-place in a Levi’s campaign). I find it hard to decide though if that is simply playing into the hands of a certain strand of the art world that will always turn its nose up at those artists who play in both the commercial and art spheres. I personally feel torn about his work: certainly the black-and-white shots that greet you on arrival at Alison Jacques didn't hold up in that setting for me, but I found the colour ones beguiling. They may look like a fashion shoot, but they still draw you in.

Wandering Comma is on show at Alison Jacques until December 22. More info is alisonjacquesgallery.com.
Posted by SODSOA at 13:01