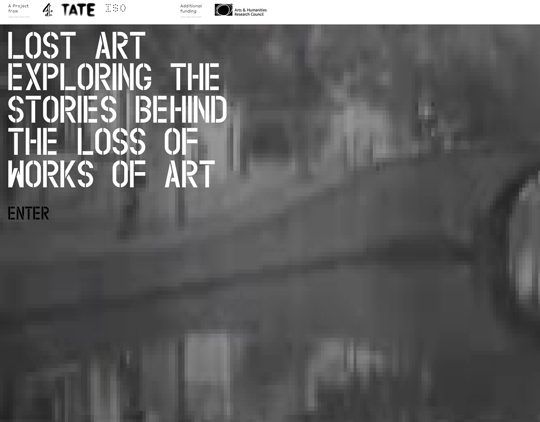 There is a certain allure to a lost piece of art. Whether destroyed, stolen or simply left unfinished, a missing work can play on the imagination, creating a certain kind of longing. A new website from Tate, Gallery of Lost Art, picks up this subject, and presents a series of essays telling the fascinating stories behind a number of lost works...


The site presents artworks by a wide range of artists, from Tracey Emin to Lucien Freud, Frida Kahlo to Henry Moore. Each entry tackles a single piece of art, explaining its history and how it came to be lost, and also the impact its loss has had on the artist and their audience. 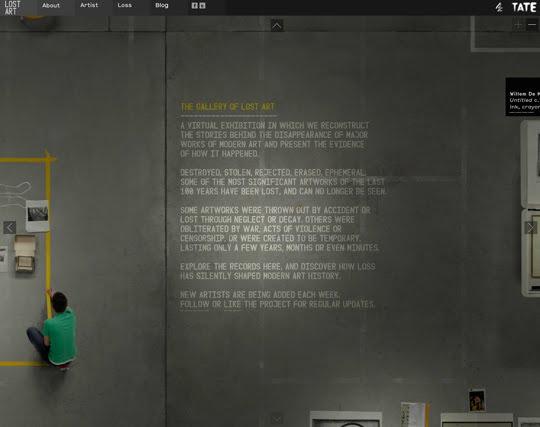 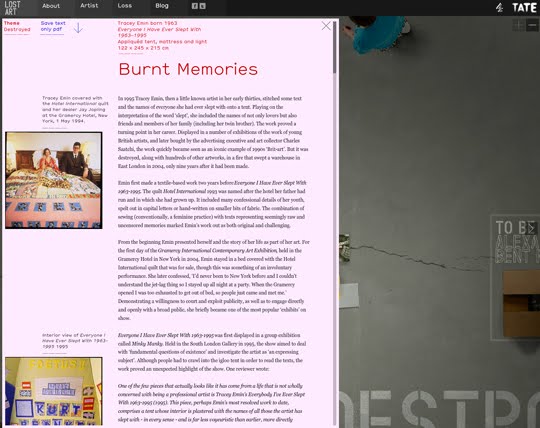 The reasons behind the how the artworks came to be missing are varied, ranging from loss by fire, such as in the case of Tracey Emin's tent artwork from 1995, Everyone I Ever Slept With 1963-1995, to stories of artworks that have been willfully destroyed, such as Rachel Whiteread's House (1993), which was torn down by the local council in Bow. 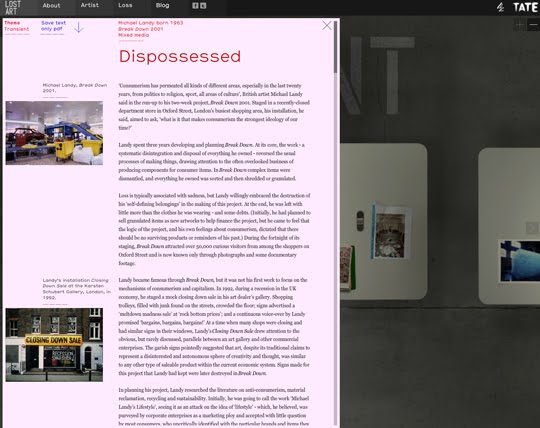 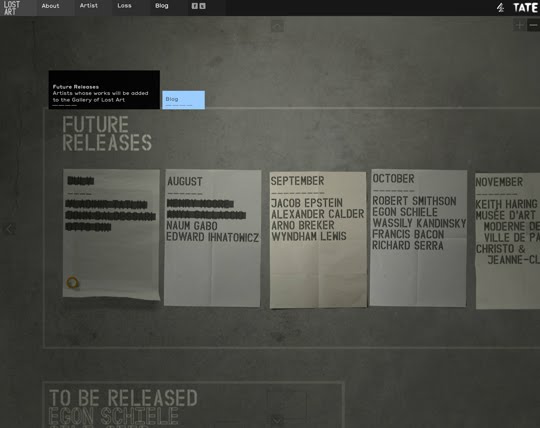 Other artworks are stolen. These include Lucien Freud's 1952 portrait of Francis Bacon, which was taken from an exhibition in Berlin, never to be seen again. The essay describes Freud's sadness at the loss, and also shows a 'Wanted' poster he created, offering a reward of 300,000 DM for the work's return.

The Gallery of Lost Art will be updated regularly with new stories of missing art, and is well worth a visit. The artworks may be gone, but the fascinating tales of their history remain. Plus, you never know, perhaps the site may eventually lead to some of them being returned?